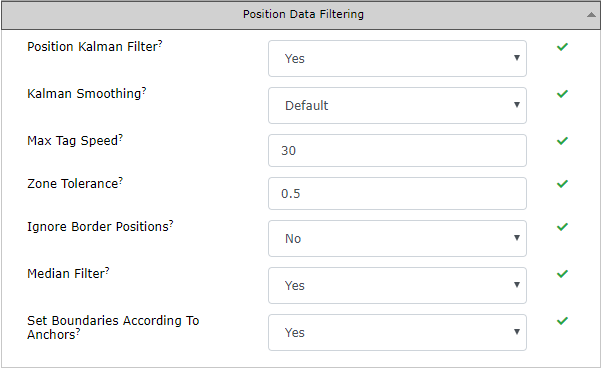 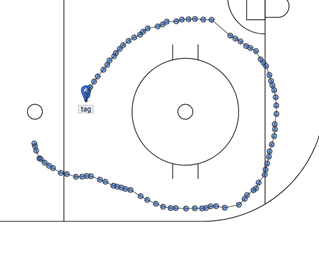 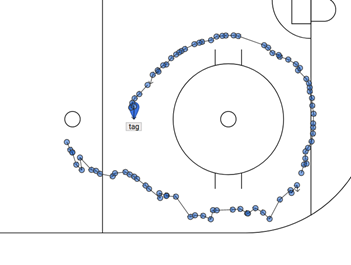 It is possible to choose from three options in RTLS Manager. Custom can be set by manually editing matrix defining kalman filter. File with matrix is located in /home/rtlsserver/matrices 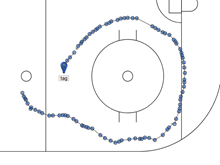 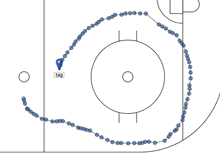 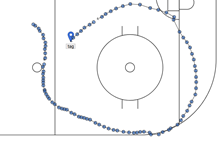 Sometimes initial calculation of position fails (e.g. due to error in measurements on some Aanchors), afterwards RTLS Server tries to recalculate position without some Anchors. Recalculated position is only accepted if it is in specific range from previous position. Range is calculated based on Max Tag Speed.

Due to the nature of TDoA, the precision is best inside the perimeter of Anchors and degrades rapidly outside of this perimeter. Therefore, calculation is limited to the (rectangular) zone created by Anchors. Zone Tolerance parameter allows positions outside of this zone. 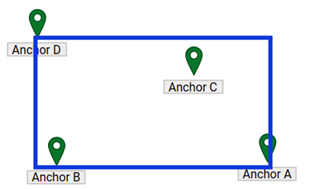 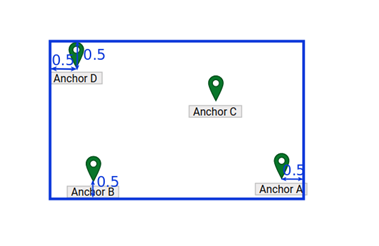 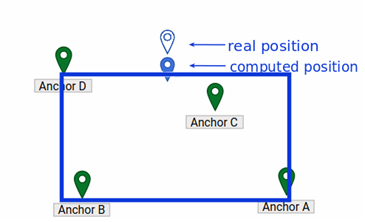 With enabled "Ignore Border Positions" the computed position is discarded

Internal setting. Do not modify.

Set Boundaries According To Anchors

Internal setting. Do not modify